Over 500 finishers of short-term courses under MFI’s Project GANDA and SIKAP celebrated their graduation on December 10, 2013 at the Keppel Training Center in the municipality of Subic. 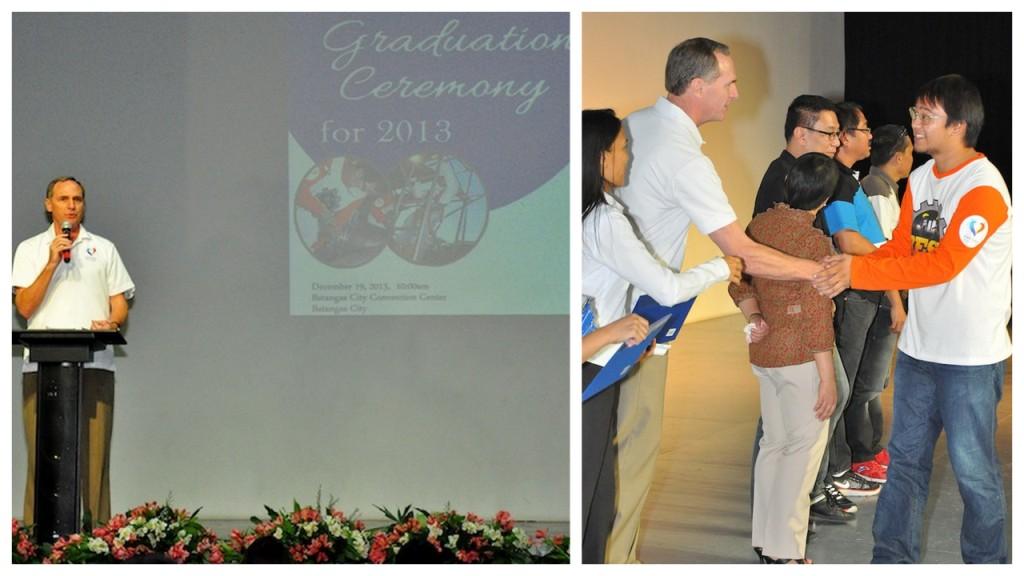 Graduates of MFI’s BEST program are linked and employed in various industries in Batangas and overseas. 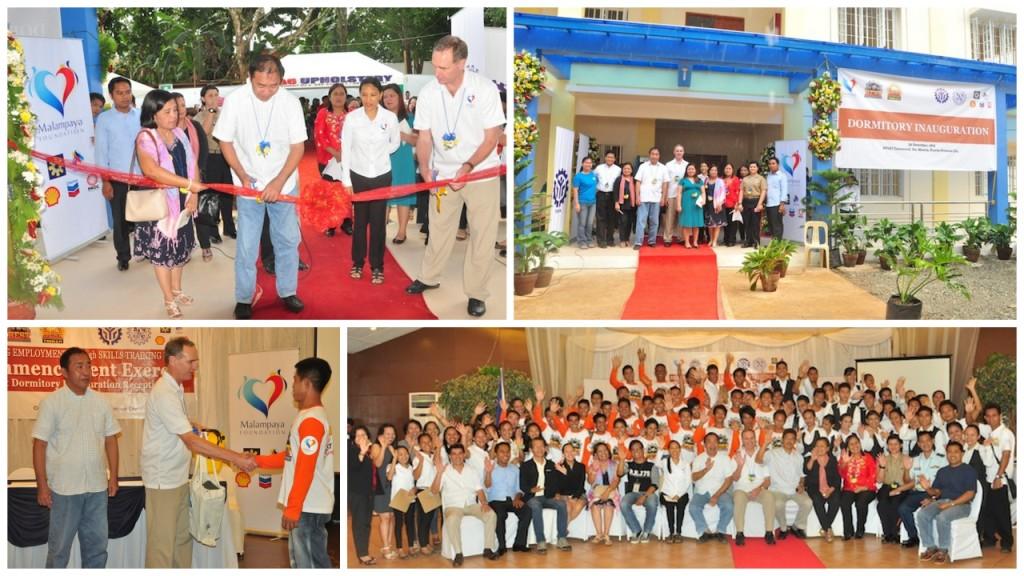 The graduation ceremony was held after the inauguration of a small dormitory built within the premises of PPSAT, which will house future BEST scholars of MFI. The back-to-back ceremonies were graced by representatives from the Palawan provincial board representatives, Palawan Council for Sustainable Development, TESDA, PPSAT and from the 1st and 2nd district congressional offices.

Graduates were composed of 15 in Integrated Construction Skills, 15 in Shielded Metal Arc Welding, 19 in Food and Beverage Services and 20 in Housekeeping.

Stories were published in www.malampayafoundation.org