Leading the expanse of the Energy Smart Philippines 2015 exhibit area was the interactive booth of the Malampaya Deep Water Gas-to-Power Project, which featured the country’s pioneering natural gas technology. An interactive strategy game allowed the visitors to see if they have what it takes in operating an oil and gas platform.

Energy Smart Philippines is an annual event that gathers energy experts, business leaders, and policy-makers to discuss the country’s energy concerns. This year’s assemblage was held at the SMX Convention Center in Pasay City from July 14 to 15. 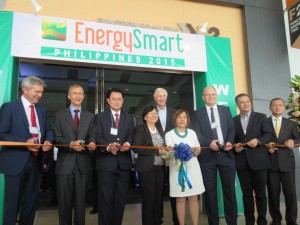 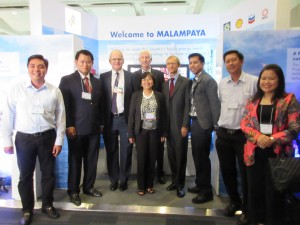